Stuart is a Principal specialising in carbon pricing, and oversees projects in policy design, scenario analysis and modelling. His clients include the World Bank, European Commission, national governments, NGOs and multi-national companies.

Prior to joining Vivid, Stuart was the International Climate Policy Advisor to Australia’s Minister for Climate Change, and played a leading role in negotiations to link the Australian and European emissions trading systems. He was involved in numerous policy development processes focused on the design, implementation and operation of Australia’s carbon pricing system. Stuart also worked at the Department of Industry, where he helped develop the response to the phased closure of the Australian automotive industry.

Stuart is a Visiting Fellow at the London School of Economics’ Grantham Research Institute on Climate Change. He holds a MA in Public Affairs from Princeton University, a degree in Economics (Hons) from the Australian National University, and degrees in Economics and Business from the University of Newcastle (Australia). 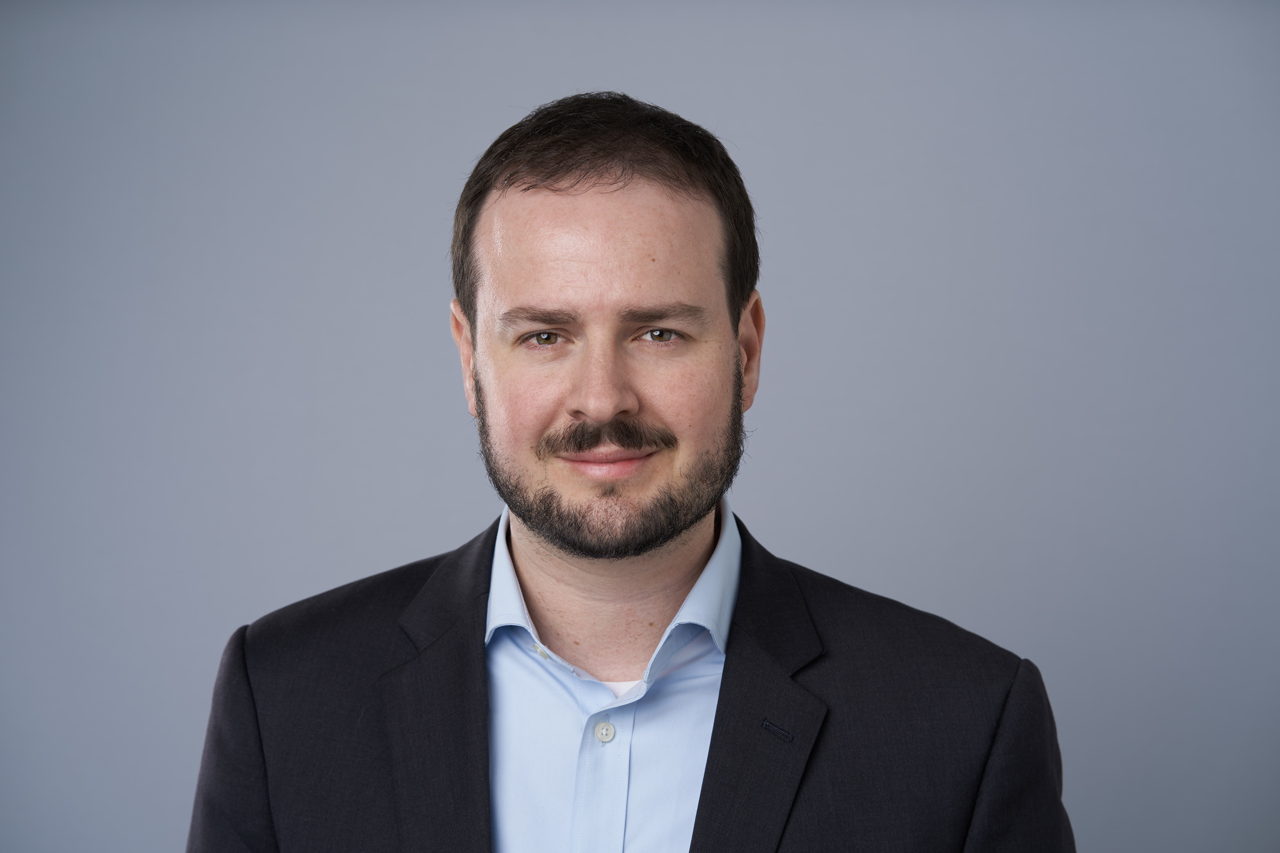