Simon is an environmental economist with particular interests in climate change and sustainable development. He advises on projects in several practice areas, including climate strategy, growth and development, and public and private finance.

He is based at the London School of Economics, where he is Professor of Environmental Policy. He is also a Visiting Fellow at the Oxford Martin School and a Research Associate of the Smith School of Enterprise and the Environment, Oxford University, a CESifo Research Network Fellow, and is co-editor of the Journal of the Association of Environmental and Resource Economists, the leading academic journal in the field. In 2018 he became the first recipient of the new European Award for Researchers in Environmental Economics under the Age of Forty, “a recognition given every year to the environmental economist under the age of forty who is judged to have made the most significant contribution to environmental economic thought and knowledge.”

He holds a PhD and an MSc (with distinction) from the LSE, a starred first class degree in Environmental Science from the University of East Anglia and also attended the Swiss Federal Institute of Technology (ETH) in Zurich. 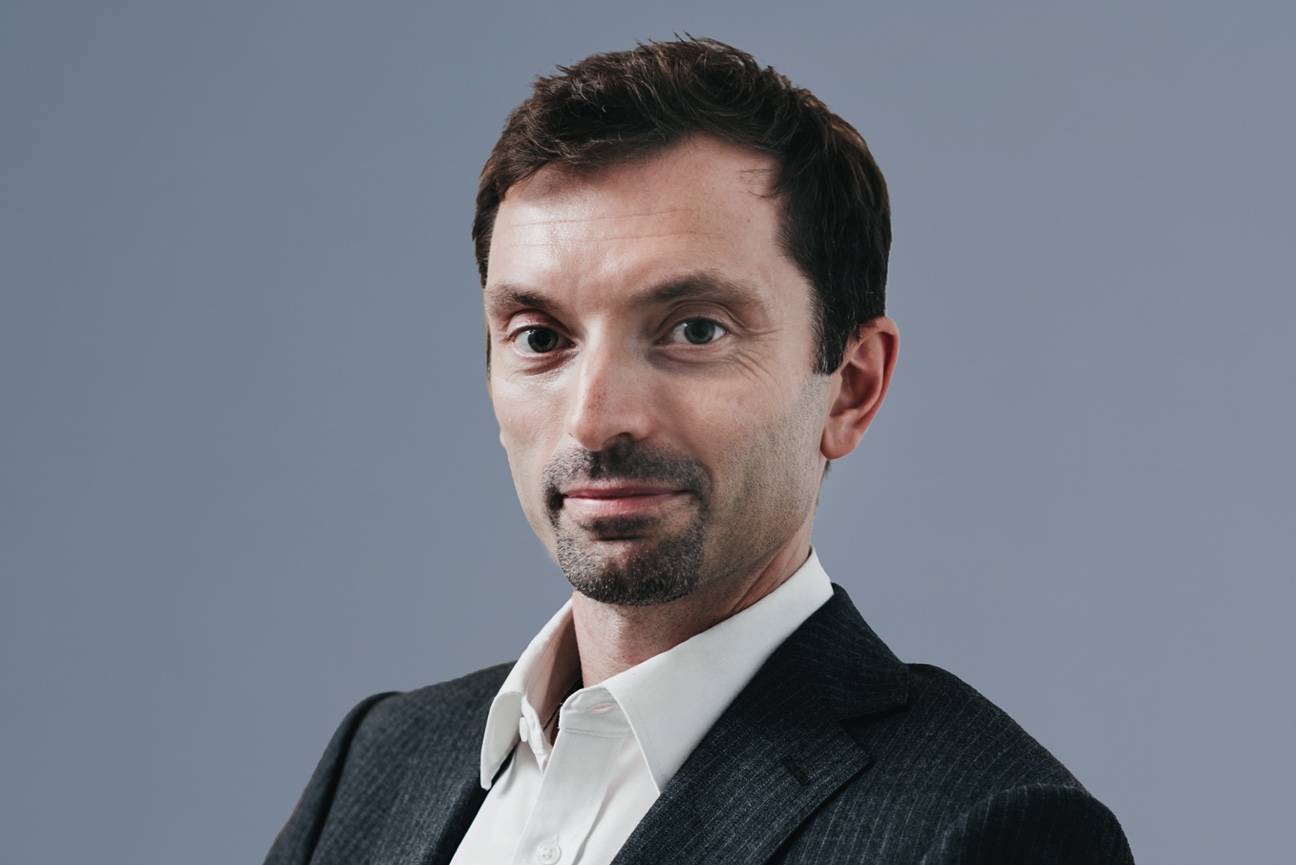