Robin is a director and co-founder of the company, leading teams in the fields of natural resources, earth observation, cities, infrastructure and energy. His special areas of interest currently are biodiversity and the financial system, nature based solutions and green infrastructure in cities. He has carried out hundreds of engagements for multi-national companies, governments, international organisations, NGOs and governments, often involving partnerships with clients lasting many years. His work takes him across the EU, Africa, North America and Oceania from a London base. He supervises Vivid’s financial and legal administration.

He sits on the Leadership Group of the Finance for Biodiversity Initiative. He was advisor to the Economic Sub-Committee of the UK Cabinet as a founder member of the Natural Capital Committee, 2012-15, and previously advisor to UK government in policy reviews on energy system reform and water charging. He enjoys close collaborations with academics.

Robin holds degrees from the University of Oxford and University College London. 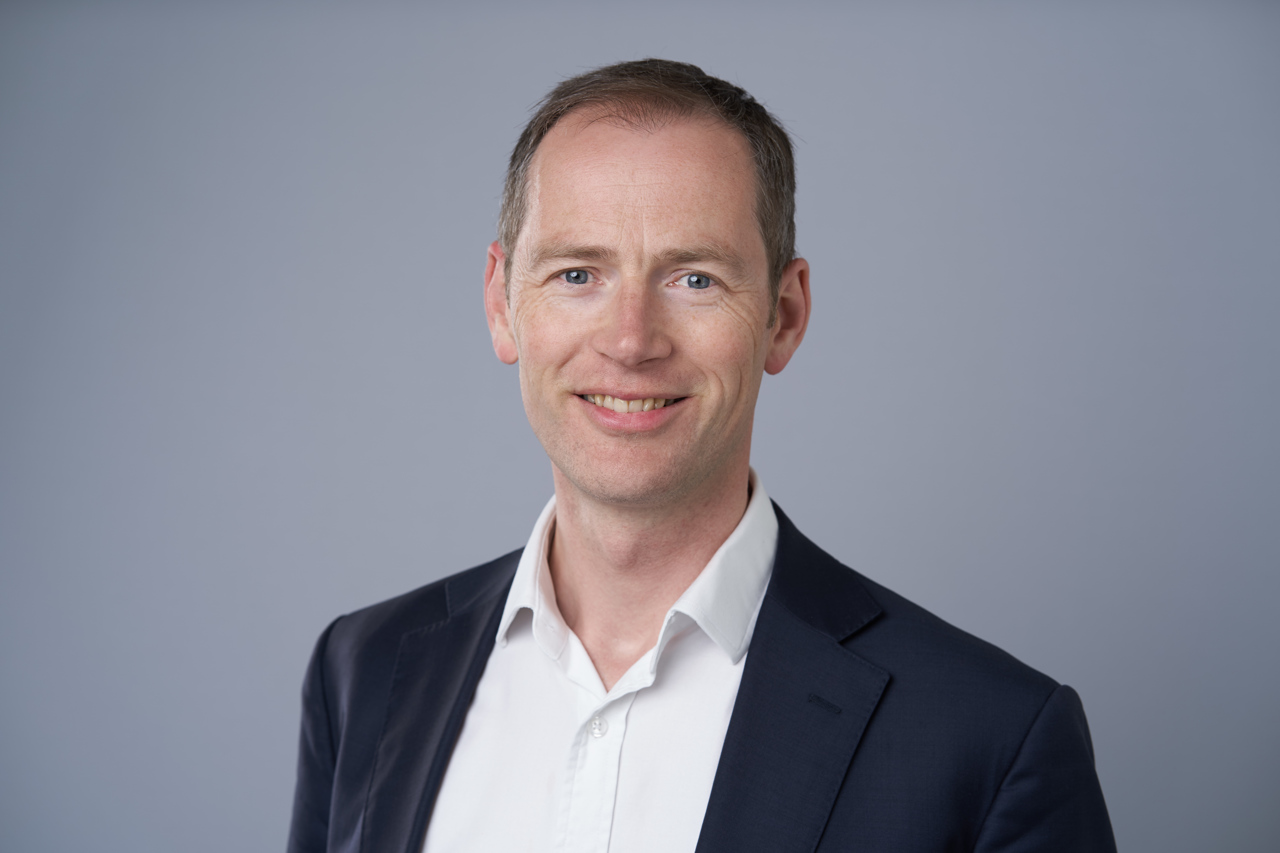