In addition to his position at Vivid Economics, Paul is an independent consultant with over 30 years of experience and a focus on sustainability.

Previously, Paul was Director and Vice President at Arthur D Little where he was account leader for two of the firm’s top 10 clients, ran the European chemicals practice, and was part of the executive team running the UK operations. Functionally his focus was on strategy and organisation. While Arthur D Little, he ran a four year engagement for an oil major to formulate a business direction for sustainable development, and to support implementation, including formulating a management system for sustainable development, internal and external reporting, establishing the role of renewables in the business portfolio and developing a sustainable development change management toolkit.

While an independent consultant Paul: led the Carbon Trust’s development of a climate strategy service running the initial set of four projects, which included a leading High Street bank; acted as commercial director for a carbon offset company; led or conducted five policy reviews for the UK Government on sustainability / climate; and has run over 25 strategy projects in the low carbon and energy space.

Paul has advised on the setting up of a low carbon venture capital fund, restructured a green PE fund, screened transactions and conducted due diligence for two other funds (one venture capital and one special situations) and supported the commercialisation of nine cleantech start-ups either as a consultant, interim or NED. Paul is the Chairman of Heron Marine Services and was previously Chair at Inflowmatix

Paul has an MSc (MBA) Business Studies from the London Business School and a BSc (Eng.), Chemicals Engineering, from Imperial College, London.  Paul is fluent in French. 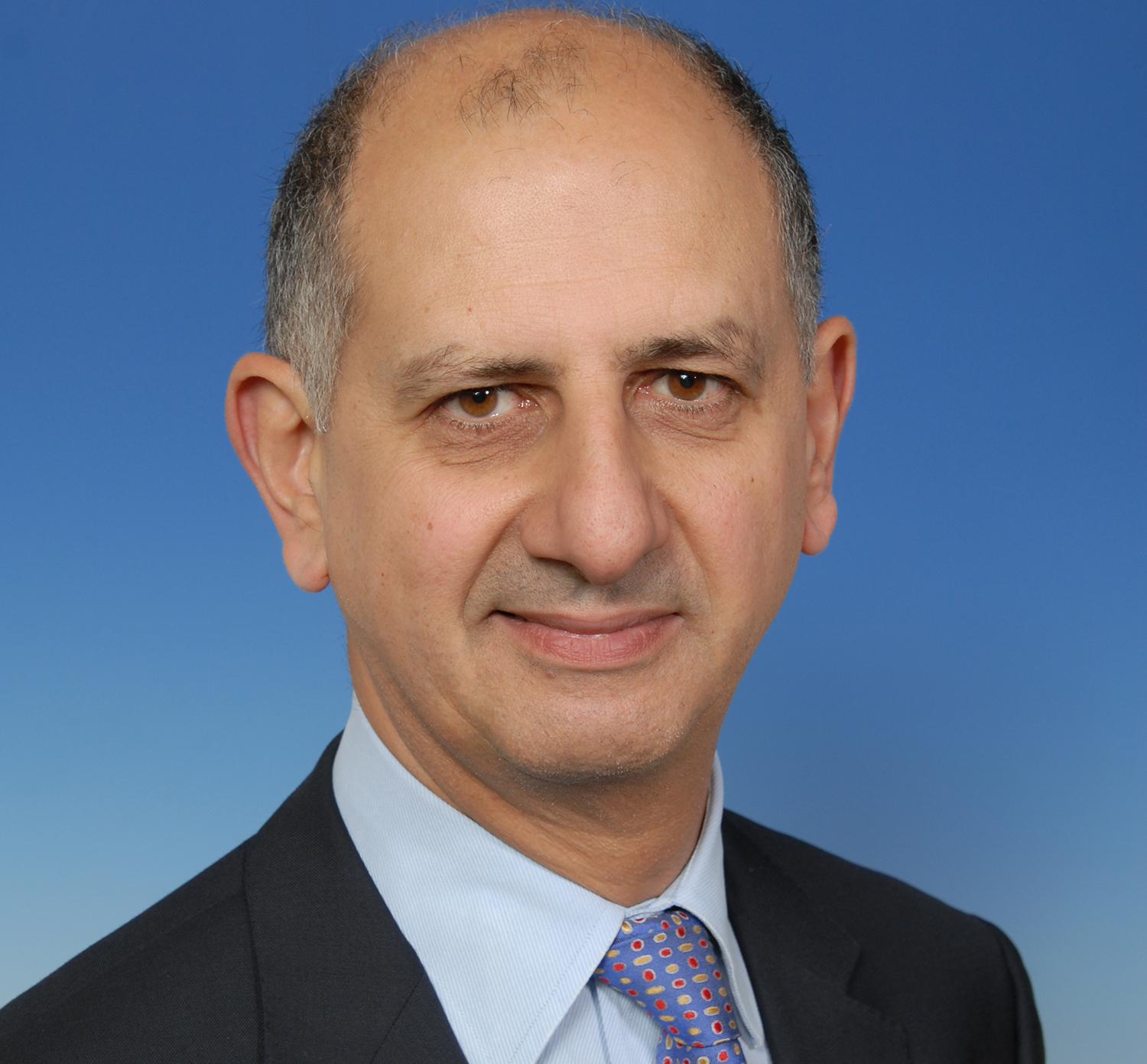