James joined Vivid in 2019 following the completing of his postgraduate studies. His areas of expertise include methods of nonmarket valuation and spatial econometrics.

Since joining Vivid, James has primarily worked in the natural resources and cities practices areas. His focus has been on the UK agriculture, forestry and land use sector, where he has used his experience with geospatial data and nonmarket valuation to assess the economic benefits of natural environments, especially within an urban context. 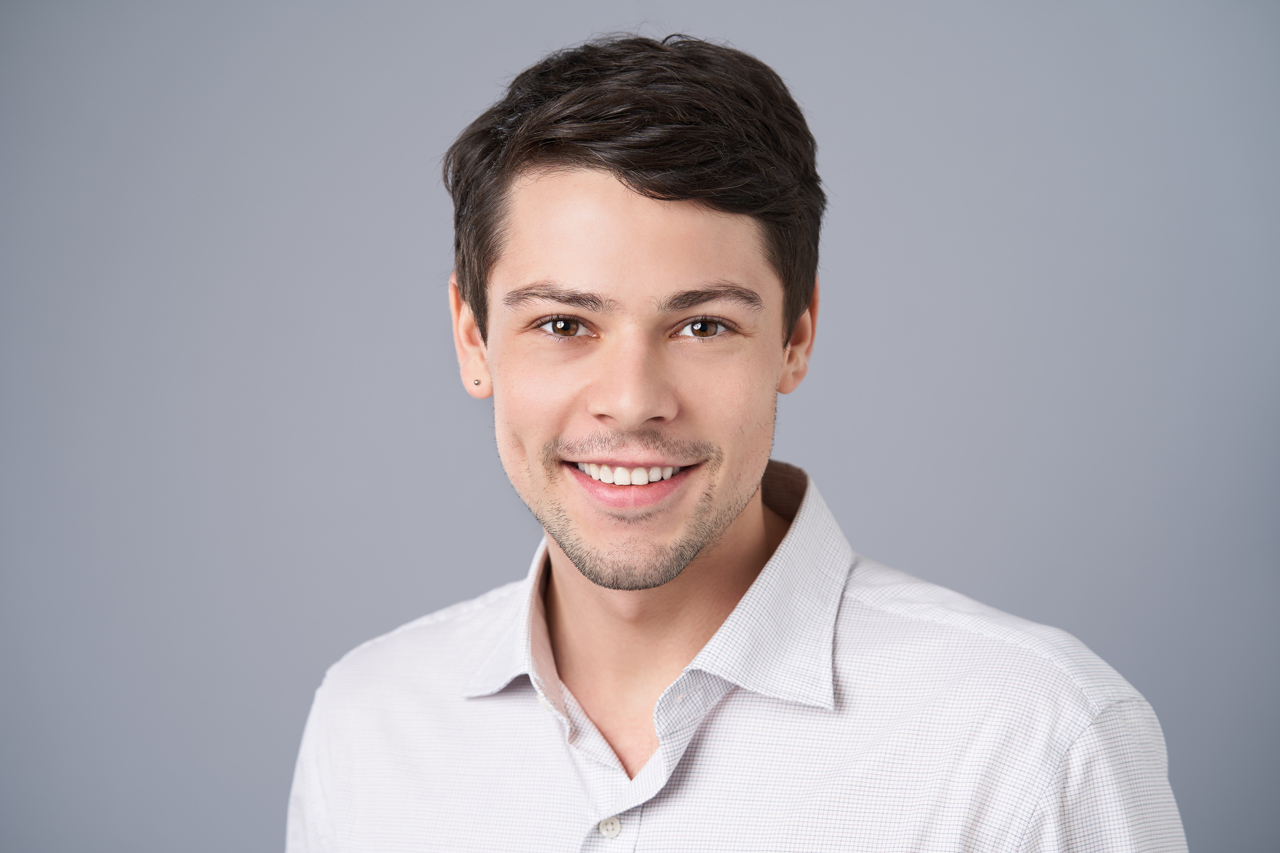