The world’s leading G20 economies have announced economic stimulus packages that will pump approximately US$3.7 trillion directly into sectors that have a large and lasting impact on carbon emissions and nature, namely agriculture, industry, waste, energy and transport. These flows compare with a total G20 stimulus to date of US$12.1 trillion, and present an opportunity to support these sectors through the COVID-19 crisis, while also boosting global resilience to mounting climate and biodiversity risks. The Greenness of Stimulus Index (GSI) produced as part of the  Finance for Biodiversity Initiative (F4B) shows that governments to date have largely failed to harness this opportunity.

Announced stimulus to date will have a net negative environmental impact in 16 of the G20 countries and economies. Among more developed countries, the US stimulus stands out as the most damaging. Australia, Italy and Japan join them on the net negative side, owing largely to the existing negative impacts of their environmentally-intensive sectors, and their lack of decisive action to use the stimulus to take specific actions to restore nature and mitigate climate change.

Emerging economies most dependent on environmentally-intensive sectors and without strong regulatory oversight have the biggest task to turn their stimulus green, and have so far failed to step up. China, India and Mexico have announced stimulus measures that will damage the environment, while stimulus funding announced by South Africa and Russia largely reinforces the existing damaging impacts of their environmentally-intensive sectors. Indonesia and Brazil are pushing environmentally damaging outcomes, by supporting high-carbon industry and energy, and unsustainable agriculture that destroys biodiverse habitats. To manage the COVID-19 crisis while protecting and rebuilding nature at the same time, these countries must instead hardwire environmental actions into their stimulus measures.

The most recent additions to the GSI – Argentina, Saudi Arabia and Turkey – have made little attempt to divert stimulus towards green initiatives. Generally, their stimulus packages have underpinned existing net negative environmental performance. Targeted measures have supported polluters in the Turkish transport sector, and non-renewable energy in both Argentina and Saudi Arabia.

To date, the G20 economic response to the COVID-19 crisis is thus set to reinforce negative environmental trends. In other words, it will fail to build back better: most governments have chosen not to use economic stimulus to enhance nature or tackle climate change. However, there is an opportunity to learn from countries that have taken the lead, and act decisively now to prevent irreversible damage to nature and dramatically lower future costs of protecting the planet. In solving one crisis, we cannot ignore another.

The stimulus in Western Europe, South Korea and Canada offers promise, with at least a portion of spending likely to be nature-friendly, coupled with green infrastructure investments in energy and transport. Germany’s ‘Package for the Future’ was the first to include widespread green measures, including funding for green infrastructure and R&D, particularly in the energy and transport sectors. South Korea has announced significant support for its ‘Green New Deal’ over the next five years. France and the UK benefit from less environmentally intensive economies to start with, plus their decisions to retain green rules and policies. However, specific funding for green projects announced in the UK is relatively small compared with Germany and South Korea. The UK’s positive score is largely driven by good underlying environmental performance. France has attached significant green conditions to financial support, while Canada has announced green measures that go some way to counteracting the country’s negative underlying environmental performance.

The ‘Next Generation EU’ recovery package is the most environmentally friendly stimulus package. Of the €750 billion (US$830bn) package, 37% will be directed towards green initiatives, including targeted measures to reduce dependence on fossil fuels, enhance energy efficiency and invest in preserving and restoring natural capital. Furthermore, all recovery loans and grants to member states will have attached ‘do no harm’ environmental safeguards.

Regardless of economic structure or past environmental performance, each country has the opportunity to steer its stimulus package to support nature and the climate. Looking across announcements to date, a clear set of tools is emerging to boost the economy in the short and long term while also accelerating the transition to a more sustainable future. These fall into the following broad categories:

New to this release

This update of the index incorporates significant new information that has become available since the previous release. The latest announcements on stimulus flows, deregulation and environmental policies have been incorporated into the analysis, with the following highlights: 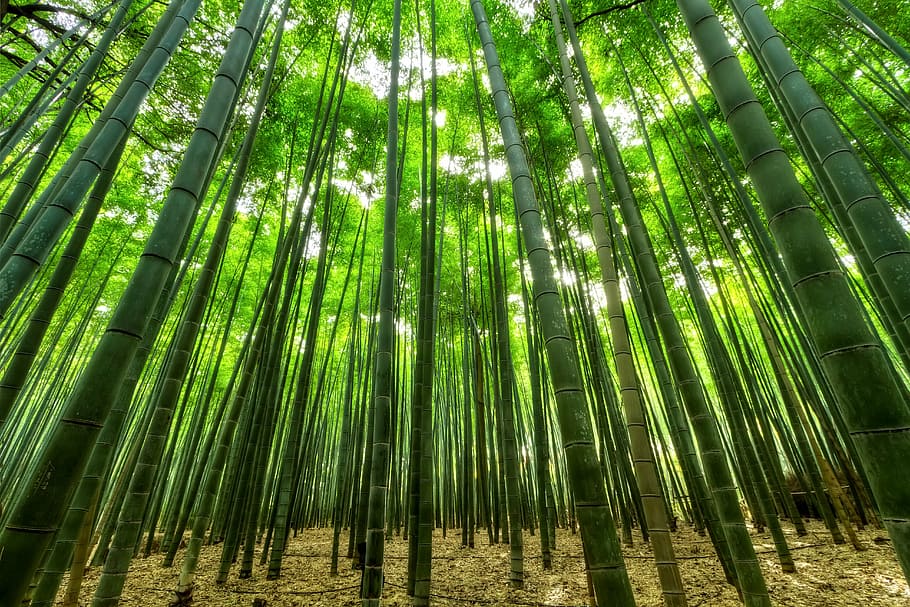 Finance for Biodiversity Initiative (F4B), funded by the MAVA Foundation