Alex leads the energy and industry practice, and is a trusted advisor on the economics and regulatory aspects of energy markets, internationally. His clients include multi-national companies, international organisations, NGOs and government agencies.

Prior to working at Vivid Economics, Alex was Head of Power Sector at the Government’s Committee on Climate Change, where he worked on the world-leading electricity market reforms, as well as advising on the UK’s low-carbon public financing strategy and the competitiveness impacts of climate policy. He was also Director at the Australian Government’s Climate Change Authority during its first major review of Australia’s emissions reduction targets. He has worked in consultancy roles covering water policy and urban infrastructure in Australia, and in the delivery of water and sanitation programmes in India.

Alex has a MSc (with Distinction) in Environment and Development from the London School of Economics, where he studied as a Foreign and Commonwealth Office Chevening Scholar, and a first class Honours degree in Engineering and Science from the University of New South Wales. 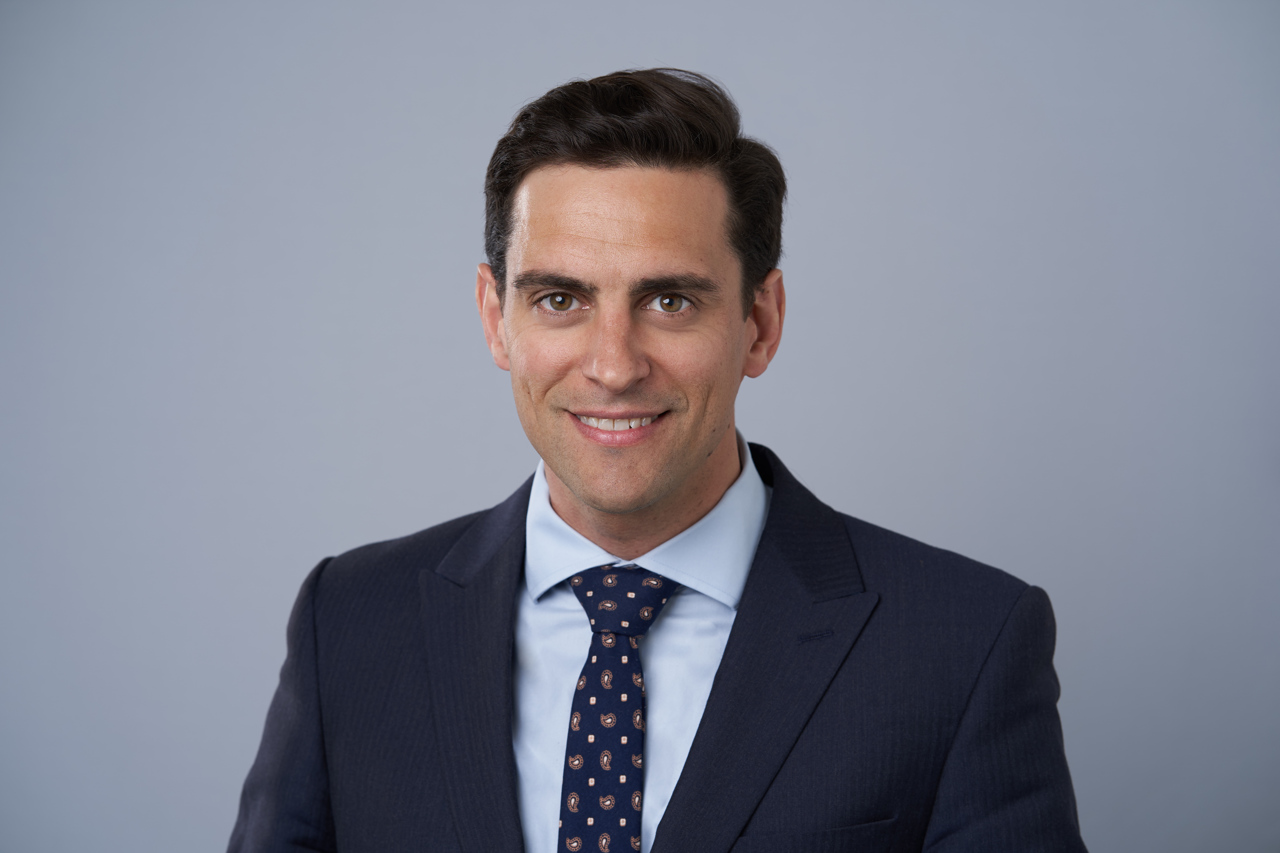